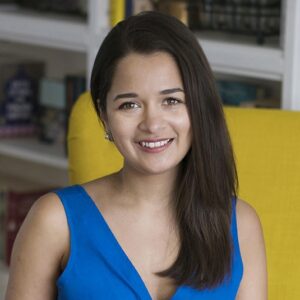 Trisha Sakhlecha is the critically acclaimed author of two psychological thrillers, Your Truth or Mine? and Can You See Me Now?, published by Pan Macmillan.

Trisha’s writing has been compared to that of Salman Rushdie, been praised by award-winning authors and reviewed in the Sunday Times, the Times, the Guardian, the Herald, Harper’s Bazaar, Daily Mail and more. She’s been on panels at festivals and events and spoken about her work and the importance of representation on BBC Radio 4 Open Book, BBC Radio Kent & Talk Radio.

WHY WE LOVE TRISHA

Trisha is a powerhouse of talent, both as an author and an editor. She reads and works with a wide variety of fiction and she has enjoyed immense success with her own psychological thrillers.

WHAT TRISHA SAYS ABOUT EDITING

There’s nothing I find more rewarding than helping writers untangle elements of plot to get to the heart of the story and turn their manuscripts into taut page-turners.

I read widely and voraciously, and as an editor, I bring all my experience as a lifelong reader and published author to the page. I’ll look at your work the same way I consider mine: big-picture first, making sure you’re doing everything you can to maintain tension and momentum and keep your reader engaged, before getting into the nitty-gritty of dialogue, characterisation and prose to make sure every element of your novel shines.

I’ve seen first-hand the transformative powers of honest, constructive feedback and I promise to always read your work with a critical but friendly eye and make my notes as practical as possible. I particularly love character-driven novels that explore messy relationships and dark secrets. I am happy to help with structural and developmental edits.

If you want to know what is and isn’t working in your storytelling and how to turn your crime, thriller, literary or women’s fiction manuscript into a compelling novel ready for publication, I might be the editor for you.

What Trisha works on

Your Truth or Mine? 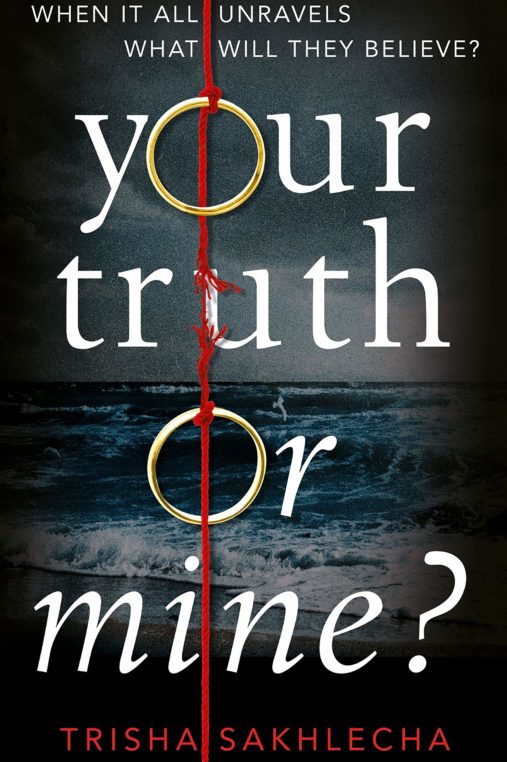 At their wedding Mia and Roy Kapoor promised to love and cherish each other.

Whilst not perfect, their marriage is sacred and their commitment absolute.

But a knock at the door changes everything when Roy is questioned over the disappearance of a young woman.

As Roy and Mia’s life unravels, they must question everything they know about each other if their marriage is to survive.

But what if the real truth is not what they, or you, think?

“Well written, with plenty of twists and an excellent sense of place.”— Guardian

“A deliciously dark and original debut about love, loss and lies, with an ending that is impossible to predict.”— Alice Feeney, bestselling author of Sometimes I Lie

Can You See Me Now? 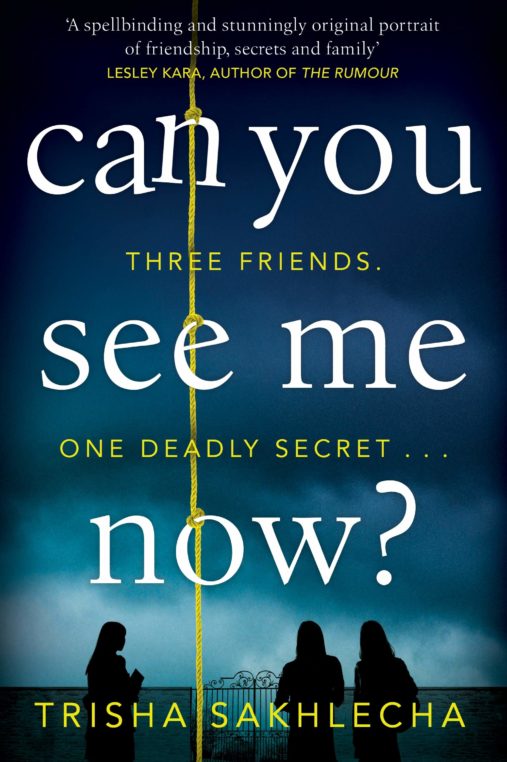 Two, Sabah and Noor, are the most popular girls in their year. One, Alia, is a new arrival from England, who feels her happiness depends on their acceptance.

Before she knows it, Sabah and Noor’s intoxicating world of privilege and intimacy opens up to Alia and, for the first time, after years of neglect from her parents, she feels she is exactly where, and with whom, she belongs.

But with intimacy comes jealousy, and with privilege, resentment, and Alia finds that it only takes one night for her bright new world to shatter around her.

Now Alia, a cabinet minister in the Indian government, is about to find her secrets have no intention of staying buried . . .

“Deceptively clever… At first sight a conventional story about teenage rivalry, the novel opens out into an unflinching account of the distorting effect of privilege on adolescent behaviour.”— Sunday Times

“Well written and compulsive, Can You See Me Now? is a sophisticated page-turner. I was enthralled by the dual timelines, the political setting and the way the dynamics from the women’s past played out in the present. It’s very well done.”— Harriet Tyce, bestselling author of Blood Orange