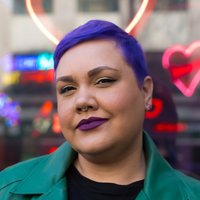 Tanya Byrne is an award-winning author of four contemporary YA novels, the first of which earned her a nomination for New Writer of the Year at the National Book Awards.

Her books have been published around the world and have been translated into Spanish, German, Italian and Polish. She has also contributed to several short story anthologies, including A Change is Gonna Come, which won the YA Book Prize and was the Sunday Times Children’s Book of the Week. Last year, she wrote Floored, a collaborative novel with Sara Barnard, Holly Bourne, Non Pratt, Melinda Salisbury, Lisa Williamson and Eleanor Wood. Her agent, Claire Wilson at Rogers, Coleridge & White, represents some of the best children’s and YA authors in the country, including Katherine Rundell and Sally Green. A regular at festivals like YALC, Hay and the Edinburgh Festival, Tanya is passionate about diversity in publishing and encouraging writers from marginalised backgrounds to tell their stories.

WHY WE LOVE TANYA

We’re incredibly excited to be working with Tanya. In particular, her knowledge of the children’s and YA market is second-to-none and she boasts an impressive track record writing in this area herself. We love Tanya’s dedication to diversity and she always goes above and beyond when encouraging new writers.

WHAT TANYA SAYS ABOUT EDITING

I remember how hard it was writing my first book. I had no idea if it was any good or if anyone would want to read it. Now I’m four books in, I know so much more about the industry and why some books get published and others don’t. I’m a huge champion of diversity in publishing and I want to help as many new writers, especially those from marginalised backgrounds, to get their stories out there.

As a published author, I know what agents and editors are looking for. If that’s your story, I will do everything I can to make sure that your manuscript gets their attention.

Contemporary YA is what I write and love to read, but I also have a weakness for magical realism so if that’s what you’re working on, hit me up!

What Tanya works on 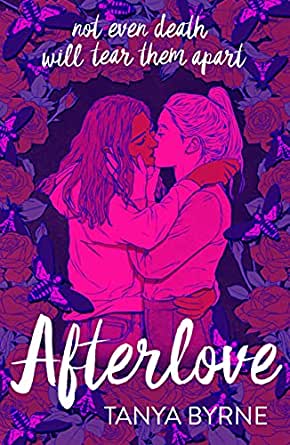 Car headlights.The last thing Ash hears is the snap of breaking glass as the windscreen hits her and breaks into a million pieces like stars. But she made it, she’s still here. Or is she?This New Year’s Eve, Ash gets an invitation from the afterlife she can’t decline: to join a clan of fierce girl reapers who take the souls of the city’s dead to await their fate.But Ash can’t forget her first love, Poppy, and she will do anything to see her again … even if it means they only get a few more days together. Dead or alive … 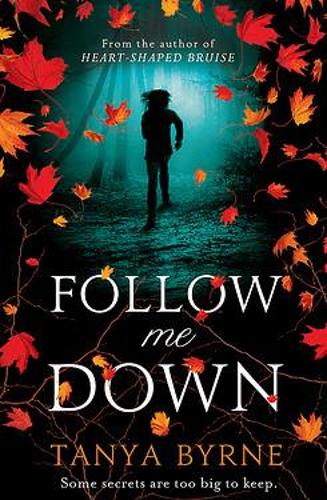 When Adamma Okomma meets the wicked-witted Scarlett Chiltern on the first day at her new boarding school, they become inseparable, but when they fall for the same guy, the battle lines are firmly drawn.

Adamma gets the guy but loses her best friend. Then, when Scarlett runs away, Adamma finds herself caught up in something far more sinister than a messy love triangle. 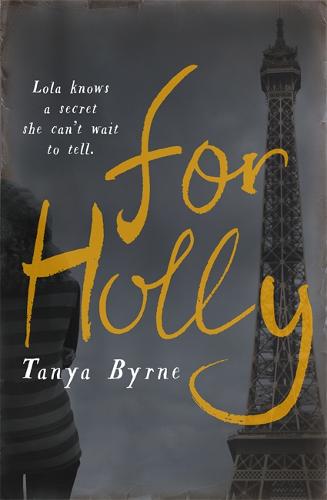 She can’t get through to her father. But Lola knows a secret about her stepmother, so if he won’t listen, she’ll show him the truth about his new wife. 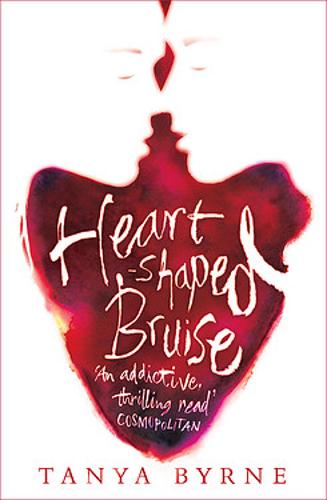 Awaiting trial at Archway Young Offenders Institution, Emily Koll is going to tell her side of the story for the first time.

A compulsive and moving novel about infamy, identity and how far a person might go to seek revenge.

"Tanya's report was refreshingly honest about how my manuscript might be received going forwards. She provided an astute and enlightening insight into Young Adult fiction... I would highly recommend Tanya as an editor to anyone trying to pull together writing geared towards a YA audience. The thing I most appreciated about Tanya's report was how much she valued my voice as a writer and was very clear that, in taking on her advice, that should not be compromised."