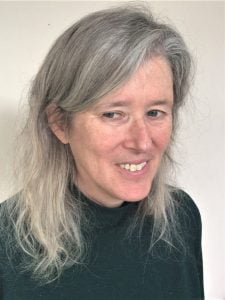 An experienced teacher and mentor, over the years Sibyl has helped many writers realise their ambitions. Artists she has worked with have gone on to win literary prizes and awards.

After studying English at Cambridge, Sibyl Ruth went on to publish two small press collections of poetry and win the Mslexia Poetry Competition. Her poems have been widely anthologised and broadcast. She has also scripted and presented two features for Radio 4. Listen to Them Breathing was about Quaker poets while Terezin Dreams considered the poetry written by her German-Jewish great aunt Rose Scooler, while she was in a concentration camp. She lives in Birmingham and has been the city’s Poet Laureate.

WHY WE LOVE SIBYL

Sibyl’s short fiction and creative non-fiction have appeared in multiple magazines and e-zines. Her poems have also been widely anthologised and broadcast.

WHAT SIBYL SAYS ABOUT EDITING

I enjoy helping aspiring writers, because I have received so much valuable help myself! Without other artists’ input I would probably have had a few pieces published in obscure places. But accessing professional feedback has allowed me to become more successful, skillful and self-aware. I always find it exciting to start reading a new manuscript. The writer may only just be setting out, struggling to work out what they have to say, how best to say it. But somewhere between the lines there is bound to be a unique voice. My task is to listen carefully and describe what I hear. I enable writers to focus on what lies at the heart of their work, to hone the power of their words.

What Sibyl works on 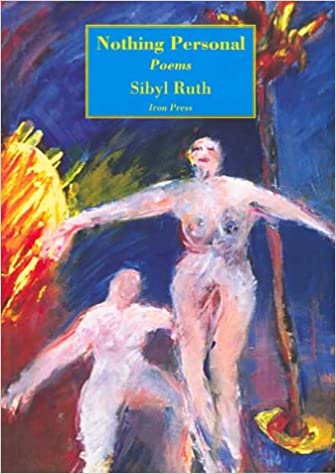 I Could Become That Woman 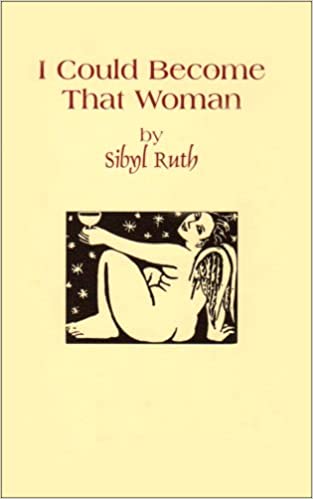 I Could Become That Woman

“Sibyl has given me great and useful feedback on my writing."