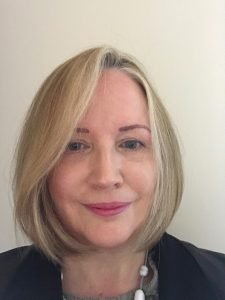 Margaret Kirk writes ‘Highland Noir’  – Scottish crime fiction with a gothic twist, set in and around her home city of Inverness.

Her debut novel, Shadow Man, won the Good Housekeeping First Novel Competition in 2016. ‘A harrowing and horrific game of consequences’ according to Val McDermid, it was published by Orion in 2017. What Lies Buried, book 2 in the DI Lukas Mahler series, was described as ‘an absolute cracker’ by Caroline Green and ‘Tartan Noir at its very best’ by the Daily Mail. Book 3, In The Blood, will be released in April 2021.

Margaret is also the writer of several award-winning short stories. Still Life was broadcast on Radio 4 as part of their’ Scottish Shorts’ series, and The Seal Singers (Das Lied der Seehunde) has been published in translation in Germany and Switzerland.

WHY WE LOVE MARGARET

Neil Lancaster, bestselling author of the Tom Novak series, says: ‘Margaret offered honest and incisive feedback on my first book. Her advice was crucial in me securing a publishing contract’.

WHAT MARGARET SAYS ABOUT EDITING

I know from personal experience just how invaluable it can be to get feedback on your writing – and just how much of a difference the right kind of feedback at the right time can make.

I hadn’t been writing for long when I attended a crime-writing course tutored by the amazing Val McDermid. I had no idea whether my work was any good and I had zero confidence, but her perceptive comments and encouragement gave me the boost I needed to keep going. So when I won the Good Housekeeping First Novel Competition, I promised myself I would do whatever I could to help others in return.

Whatever your eventual writing goal is, my aim is to give you the tools you need to take the next steps towards it. I’ll offer honest and supportive feedback, in clear and concise language, based on everything I’ve learned since my first book was published.

I’m particularly fond of crime or suspense with a gothic vibe/hint of the supernatural.

What Margaret works on 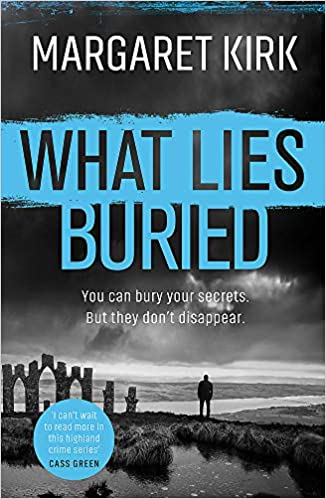 Ten year-old Erin is missing; taken in broad daylight during a friend’s birthday party. With no witnesses and no leads, DI Lukas Mahler races against time to find her. But is it already too late for Erin – and will her abductor stop at one stolen child?

And the discovery of human remains on a construction site near Inverness confronts Mahler’s team with a cold case from the 1940s. Was Aeneas Grant’s murder linked to a nearby POW camp, or is there an even darker story to be uncovered?

With his team stretched to the limit, Mahler’s hunt for Erin’s abductor takes him from Inverness to the Lake District. And decades-old family secrets link both casesin a shocking final twist. 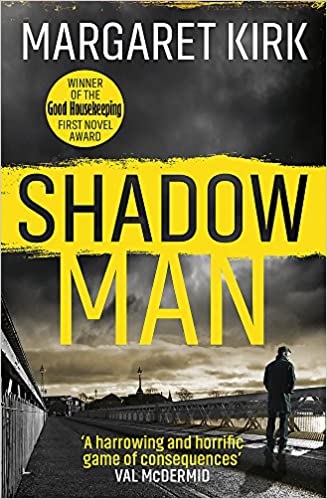 Just before her wedding day, Morven Murray, queen of daytime TV, is found murdered. All eyes are on her sister Anna, who was heard arguing with her hours before she was killed.

On the other side of Inverness, police informant Kevin Ramsay is killed in a gangland-style execution. But what exactly did he know?

As ex-Met Detective Inspector Lukas Mahler digs deeper into both cases, he discovers that Morven’s life was closer to the Inverness underworld than anyone imagined. Caught in a deadly game of cat and mouse, is Lukas hunting one killer, or two? 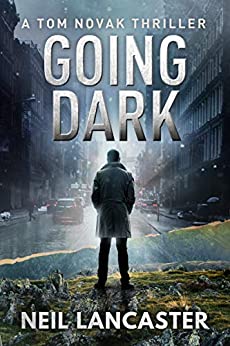 “Margaret read my first book, Going Dark, and offered honest and incisive feedback on the plot, pacing and prose. Her advice was crucial in me securing a publishing contract.”

"I wasn't expecting such a speedy and helpful reply, packed with good advice... I shall always be grateful for the advice so far. It has given me renewed faith in my book and my ability as a writer. I had almost given up before."