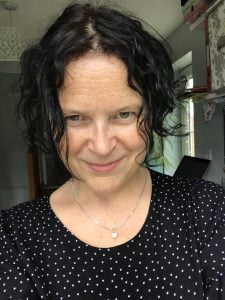 Louise is the author of Mrs Sinclair’s Suitcase (2014), A Life Between Us (2017) and The Road to California (2018). She is also an editor, mentor, and publisher. Louise set up her indie imprint in 2017 and publishes novels and novellas. Dominic Brownlow (The Naseby Horses, 2019) was recommended to Louise by fellow Jericho Writers editor Susan Davis after Susan critiqued his novel; and Louise critiqued a novel by S J Norbury in 2019, and subsequently offered to publish it, an offer accepted by S J. Mrs Narwhal’s Diary was published by Louise Walters Books in 2021. Louise has a degree in Literature from the Open University, is an alumni of the Jericho Writers Self Edit Your Novel course (2013), and was a volunteer with the Womentoring Project. Louise lives near Banbury, with her family. (www.louisewaltersbooks.co.uk)

WHY WE LOVE LOUISE

As a publisher herself, Louise knows what agents and publishers are looking for. With Louise, writers get the perspective of an author, editor and publisher in one!

WHAT LOUISE SAYS ABOUT EDITING

I love editing! I especially love drilling down into the heart of a project, paying close attention to structure and point of view. Often fixing these two aspects in a novel helps to fix everything else. A firm foundation is essential and I always work on edits with these aspects firmly in mind. It gives me enormous pleasure to help writers take their work to the next level. It’s wonderful when my advice chimes with a client and something “clicks” for them. I take a firm, frank approach, and I’m quite a “hard marker”. A critique isn’t worth having if flaws are ignored. But I aim to be constructive and detailed, and where things are working, you’ll hear a lot about that too.

I have both traditionally and self published my novels, and now spend most of my time publishing other authors at my indie imprint, Louise Walters Books. I am happy to work on your project in several ways: manuscript assessments, and editing – structural, line, and developmental edits are all good for me.

What Louise works on

The Road to California 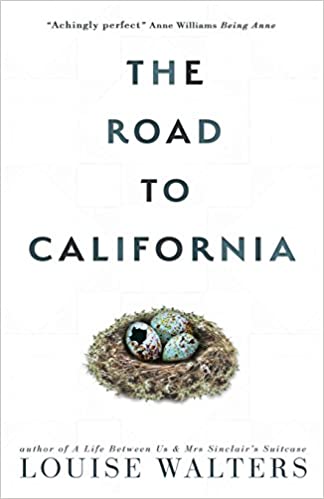 Proud single parent Joanna is accustomed to school phoning to tell her that her fourteen year old son Ryan is in trouble. But when Ryan hits a girl and is excluded from school, Joanna knows she must take drastic action to help him. Ryan’s dad Lex left home when Ryan was two years old. Ryan doesn’t remember him – but more than anything he wants a dad in his life. Isolated, a loner, and angry, Ryan finds solace in books and wildlife. Joanna, against all her instincts, invites Lex to return and help their son. But Lex is a drifter who runs from commitment, and both Joanna and Ryan find their mutual trust and love is put to the test when Lex returns, and vows to be part of the family again.

A Life Between Us 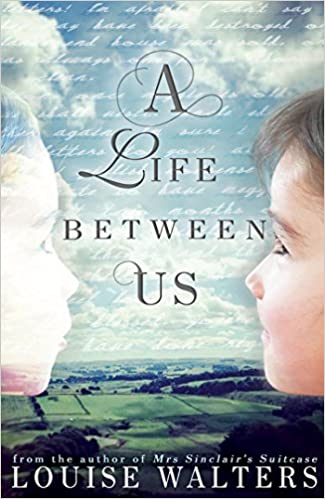 Tina Thornton’s twin sister Meg died in a childhood accident, but for almost forty years Tina has secretly blamed herself for her sister’s death. During a visit to her aging Uncle Edward and his sister Lucia, who both harbour dark secrets of their own, Tina makes a discovery that forces her to finally question her memories of the day her sister died.

As Tina finds the courage to face the past, she unravels the tangled family mysteries of her estranged parents, her beautiful French Aunt Simone, the fading, compassionate Uncle Edward, and above all, the cold, bitter Aunt Lucia, whose spectral presence casts a long shadow over them all. 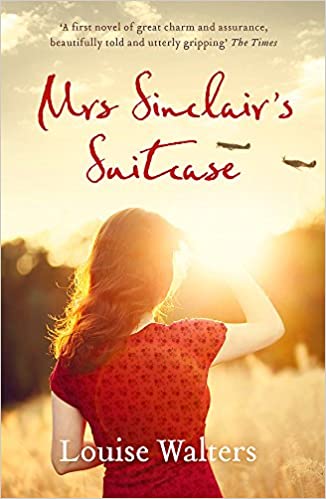 Roberta likes to collect the letters and postcards she finds in second-hand books. When her father gives her some of her grandmother’s belongings, she finds a baffling letter from the grandfather she never knew – dated after he supposedly died in the war.

Dorothy is unhappily married to Albert, who is away at war. When an aeroplane crashes in the field behind her house she meets Squadron Leader Jan Pietrykowski, and as their bond deepens she dares to hope she might find happiness. But fate has other plans for them both, and soon she is hiding a secret so momentous that its shockwaves will touch her granddaughter many years later… 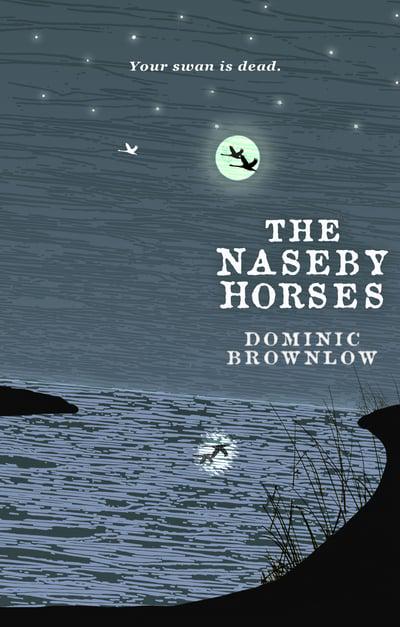 “Louise’s excellent advice played a crucial part in my journey to find an agent for my debut novel. I’d had some agent interest, but no offers, but once I acted on Louise’s editorial advice – voila! Her report was thorough and thoughtful, with just the right balance of encouragement and critique.”