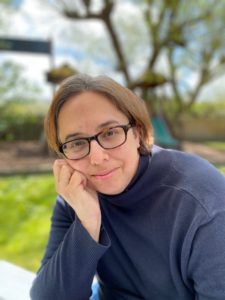 Louise Tondeur writes fiction, poetry, plays and nonfiction and has supported countless numbers of writers with both written and verbal feedback. Before doing a Creative Writing MA at The University of East Anglia, she trained as a Drama teacher and brings her knowledge of the theatre into her conversations with emerging writers. In the noughties, she published two novels with Headline Review called The Water’s Edge and The Haven Home for Delinquent Girls, then she did a PhD at the Reading University, started a family, and became a Creative Writing lecturer, while publishing mainly poetry and nonfiction. In 2017, she left her full-time job to focus on writing. Her short story collection, Unusual Places, came out in 2018 and she is currently working on a series of crime novels set in Norfolk / Suffolk border country where her grandparents lived for 40 years. Louise now lives near Brighton with her wife and son and two black cats and teaches on the Open University’s Creative Writing MA. She blogs at: www.louisetondeur.co.uk

WHY WE LOVE LOUISE

Louise has an excellently eclectic range of interests and specialisms across writing, education, drama teaching, hair, and time management. No matter the subject, she approaches projects with the enthusiasm and care that every manuscript deserves.

WHAT LOUISE SAYS ABOUT EDITING

I have a good eye for the big picture and I’m excellent at problem solving – in fact I love it! What I most enjoy about helping writers with their manuscripts is finding ways to help them make their books as good as they can be. I’ve worked with complete beginners as well as Undergraduates and Masters students and I’m able to offer book reports, copy editing, line edits and developmental work. I believe that editorial reports are best when they are specific. I like to start by asking the writer what they most want to get out of the experience and to tailor my reports so they are aimed at addressing exactly what’s required. As a university lecturer, I have been helping writers for the last twenty years and I can’t wait to help even more writers make their manuscripts shine – and to get their books out into the world.

What Louise works on 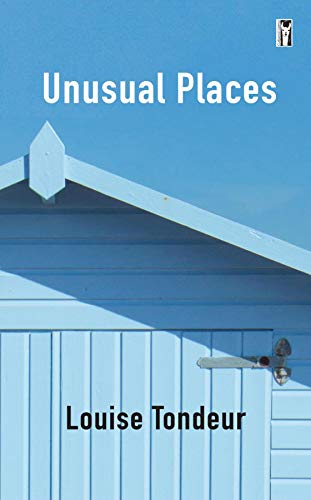 Grandma’s stories, ‘…would always start in the place where we were,’ and so it is with Unusual Places. Human remains are concealed in the Greenwich Tunnel in a world where London is a prison; a market is the setting for sexual and sensual awakenings; a professional picnicker finds love. Louise Tondeur’s stories skip along, rich with detail and musical prose, only to trip us up with turns and surprises: the unusual lurks in the most ordinary of places.

The Small Steps Guide to Goal Setting and Time Management. 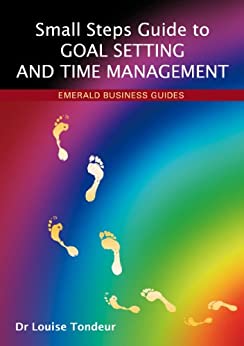 A Small Steps Guide to Time Management and Goal Setting is a no-nonsense guide to discovering goals and making them concrete. It is ideal for goal setting for health, career, study, family, finances, travel or leisure. Written for those who want a straightforward guide to getting their dreams on track, with special sections for those who lack motivation or who never seem to have time, readers have access to the small steps method website for further tips and advice.

The Haven Home for Delinquent Girls 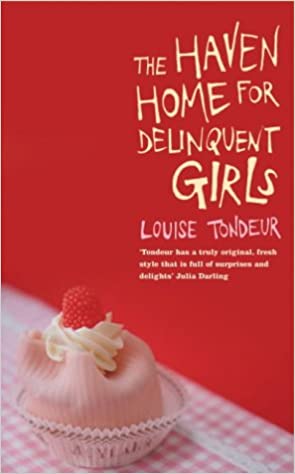 Rachel, Alex, Billy and Jemima: four women whose lives are changed for ever by the Haven, a home for unmarried mothers. Theirs are tales of sadness and heartbreaking loss, but also of discovery: of intense and magical friendships, chocolate sponges, unexpected kisses and the secret world of the Memory Lane café. When Erica, a young woman just out of prison, begins to stir up the past, she discovers that the Haven’s story is far from over. 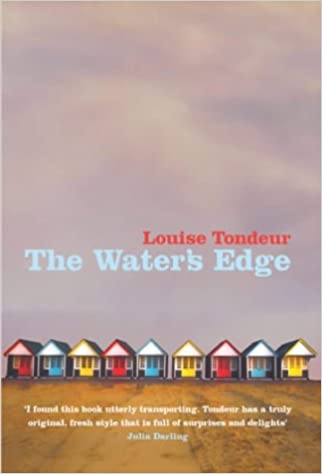 After her mother dies, Rice, an awkward but highly imaginative teenager, is sent to live at the Water’s Edge, a gloriously ramshackle Bournemouth hotel. There she meets Beatrice, an old school friend of her mother’s, and her witchily beautiful daughter, Esther. Rice gradually falls for the world of the hotel – its rhythms and routines, its eccentric guests, and its rich history, which touches upon her own identity. She also begins to fall for Esther. Watching over her like a guardian angel is the figure of Persephone, who each year is washed up to Bournemouth from Hades, and who finds herself equally seduced by the Water’s Edge, which for her offers an intriguing window on the mortal world. 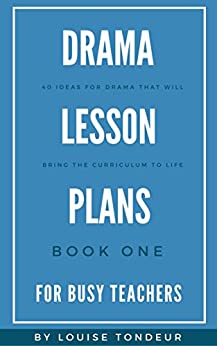 All four books in the series include lesson plans and ideas sheets for busy teachers. In this first book you’ll find the following four sections: Foundational Drama Skills, Storytelling, Communication, and Using Props and Costume. You’ll also get a bonus section on putting on a radio play using the Babushka story. There are forty sessions in this book, divided into four sections, enough material for you to run one drama session a week over the school year (plus the bonus section). You can turn the lesson plans and the individual activities into one off sessions, or use them to build schemes of work. They’re flexible, so you and your students can add your own topics, learning objectives, stories, or ideas throughout. 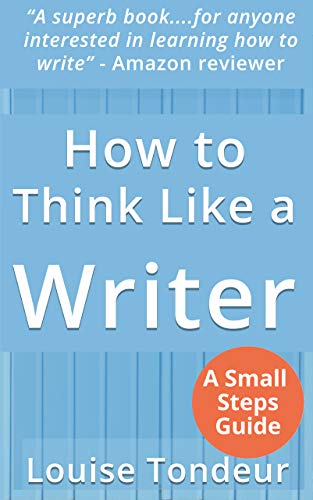 You are a writer if you make a habit of writing. Full stop. Using this book, you will to learn more about the habit of writing. You will think about how to write, and how to create, and you’ll to try out you lots of practical activities along the way. You will end up with your own writers’ toolkit – a set of tools you can use again and again in your writing life. 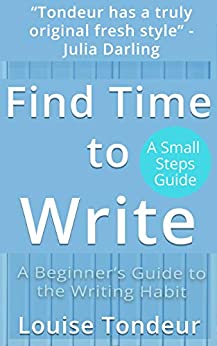 “Louise is one of the most inspirational lecturers I have ever had the pleasure of working with. She is perceptive and this comes across in her fantastic attitude towards all her students. Her words are always encouraging, her feedback always thorough and constructive.”

“Louise Tondeur is a knowledgeable, encouraging and supportive lecturer. She is also highly intuitive and understands what her students are trying to accomplish and, best of all, she knows how to guide them to accomplish their goals through well-formed constructive feedback in seminars, workshops and during tutorials.”