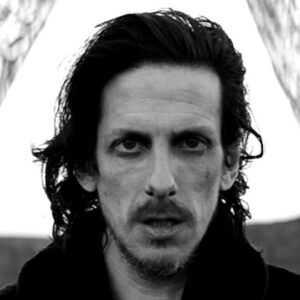 A blend of pulp and postmodernism, his first novel, Vellum, was described by Lucius Shepard as ‘the Guernica of genre fiction’, and shared awards shortlists with everyone from Neil Gaiman (BFS Award) to Brett Easton Ellis and Haruki Murakami (World Fantasy Award). It won the Spectrum Award (for LGBT science-fiction/fantasy), the Kurd-Lasswitz-Preis and Tuehtivaeltaja (for the German and Finnish translations respectively) and was nominated for the Crawford, the Locus and (for the French translation) the Prix Europeen Utopiales.

Hal was also a judge on the 2012 British Fantasy Awards and co-edited the Caledonia Dreamin’ anthology in 2013. As professional freelance editor, he worked on Sean Eads’ Lord Byron’s Prophecy, finalist for the Shirley Jackson Award 2016, while as mentor he worked on an early draft of Cameron Johnston’s The Traitor God, subsequently picked up by Angry Robot and shortlisted for the Dragon Awards 2018.

WHY WE LOVE HAL

Hal is a fountain of knowledge, particularly when it comes to Fantasy and Science Fiction. Hal’s reports are often as in-depth as they come, covering everything to world-building to structure.

WHAT HAL SAYS ABOUT EDITING

Over thirty years workshopping, nigh on ten working with Jericho Writers, and a half dozen as professional editor, I’ve come to love the elbows-deep struggle to crack those novels a writer has got lost in. No matter how rough the prose, how broken the PoV, how rambling the plot, the more frustrating it is to read even, the greater the reward when you can see where maybe just a single wrong turn led the writer astray, how the right wee tweak to rectify that might ripple gloriously through all that follows. And suddenly you see not just the passion and tantalising veins of vision and skill, but the real potential of the novel that’s simply being thwarted by some misstep invisible to them. When you can lay bare the problem that’s been gnawing at them with vague doubts, suggest a solution they recognise as true the moment they see it… a writer galvanised by your feedback, back in love with the work, raring to forge ahead… that’s a wonderful feeling.

What Hal works on 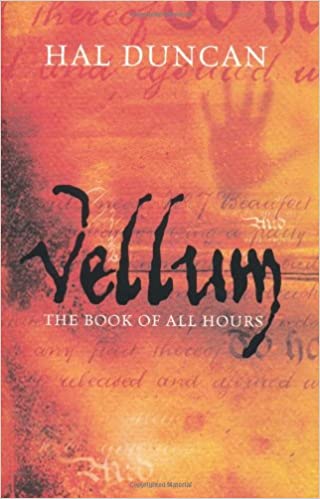 It’s 2017 and the End Days are coming, beings that were once human gathering to fight in one last great war for control of the Vellum – the vast realm of eternity on which our world is just a scratch. But to a draft-dodging Irish angel and a trailer-trash tomboy called Phreedom, it’s about to become brutally clear that there’s no great divine or diabolic plan at play here, just a vicious battle between the hawks of Heaven and Hell, with humanity stuck in the middle, and where the easy rhetoric of Good and Evil, Order versus Chaos just doesn’t apply. Here there are no heroes, no darlings of destiny struggling to save the day, and there are no villains, no dark lords of evil out to destroy the world. Or at least if there are, it’s not quite clear which is which. Here, the most ancient gods and the most modern humans are equally fate’s fools, victims of their own hubris, struggling to save their own skins, their own souls, but sometimes . . . just sometimes . . . sacrificing everything in the name of humanity. 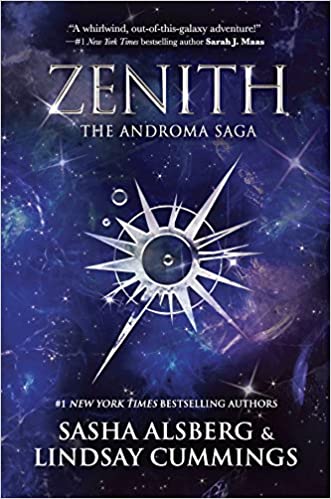 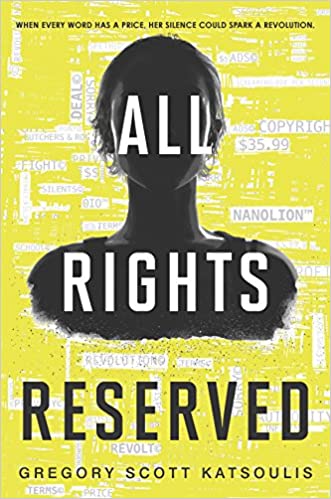 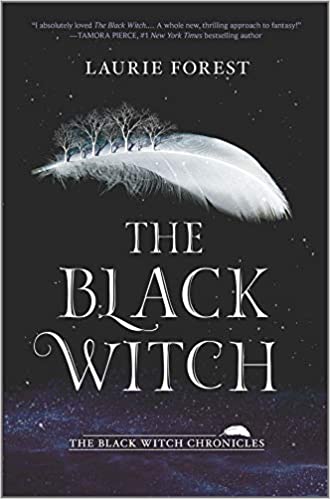 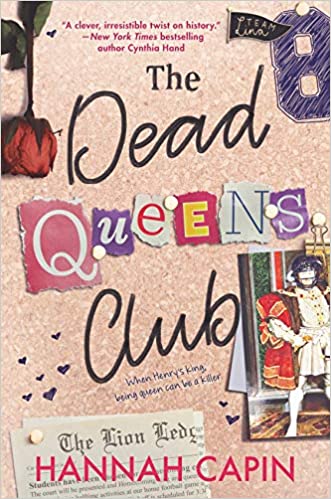 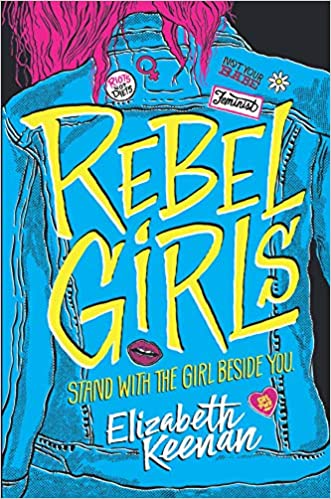