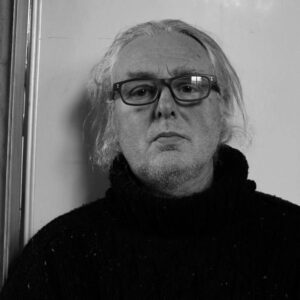 Dexter is an experienced editor, literary novelist, memoirist and translator.   Self-educated, he spent many years wandering Africa, Europe and America until settling in France in 1994.  He worked as a teacher in a Ugandan missionary school and as a roving reporter for the BBC World Service before publishing his first novel in 1995.  Since then, Dexter has become the acclaimed author of a number of novels, a translation, literary non-fiction and a memoir of childhood.  He is one of the founding writers on the cult website Caught By The River, contributing chapters to both their nature anthologies. He publishes regularly and is now considered to be one of our most original British nature writers. Dexter lives in a yurt in Normandy.

As a long serving editor with Jericho Writers, (since 2005) many of Dexter’s clients have achieved considerable success in finding agents and publishers.  Among them is Costa shortlisted novelist, Elisa Lodato.

"Mr. Petley offered me such outstanding direction and feedback. He gave me very helpful suggestions on writing and structure. It is really incredible how much better my manuscript is now with the revision. The editorial service is essential and invaluable. I recommend it highly, and Mr. Petley as well."

"I was very happy with the detail and depth of Dexter's assessment. He gave me some very valuable and detailed suggestions and helped open the path to my rewriting my comic book. I would happily use him again."

"Dexter is an excellent editor and many thanks for your good judgement in selecting him for my book."

"Dexter offered just the right amount of encouragement and thoughtful, well grounded criticism, with an eye toward shaping my book for the tastes of conventional publishers."

WHY WE LOVE DEXTER

Dexter has captivated the entire Jericho Writers team with his shrewd observations and nomadic charm for almost two decades. It is no exaggeration that we always look forward to receiving his reports, along with any updates on his latest fishing expeditions. His fantastic reports read like chapters in a novel. Structured and well presented, Dexter’s appreciation for the written word shines in everything he writes; pushing his authors to look at their work critically. Indeed, possessing a plethora of worldly knowledge and a deep respect for the craft, Dexter does not shy away from complex themes or influences. Having been a reader for the Costa Prize his expertise spans entire genres, from commercial book club to war fiction. He takes everything in his stride, turning his fastidious, but fair, eye to anything at hand – making you a better writer for it.

WHAT DEXTER SAYS ABOUT EDITING

I never expected to become so passionate about helping aspiring writers.  From the start, I encountered two important things which have never varied in the thousands of manuscripts I have read as an editor: one, there are some highly talented writers out there being unfairly rejected by literary agents; and two, I learn something astonishing or surprising from every writer, regardless of ability.  My approach to editorial work is as painstaking as my own writing.  For me the written word is sacred and the power of language to convey ideas or to entertain is an endangered wonder of the world (I have never watched television and do not watch films).  I therefore read every manuscript with a certain amount of awe, very slowly, word for word, hungry for that phrase or image which will change the day.  Yet when it comes to my report, you’ll find I am fair but tough, generous and encouraging but ruthless chasing flaws.  Though reading is always a joy, I like nothing better than an intense line edit, a deep clean to make the pips squeak.

Quite simply, my mission is to help you become a better writer, even if this means you facing difficult truths and me losing sleep.  The rewards speak for themselves.

What Dexter works on

About the author: Dexter Petley lives in Burgundy where he divides his time between writing, fishing and growing organic vegetables. His first novel, Little Nineveh, was published in 1995, his second, Joyride, in 1999 and his third, White Lies, in 2003. 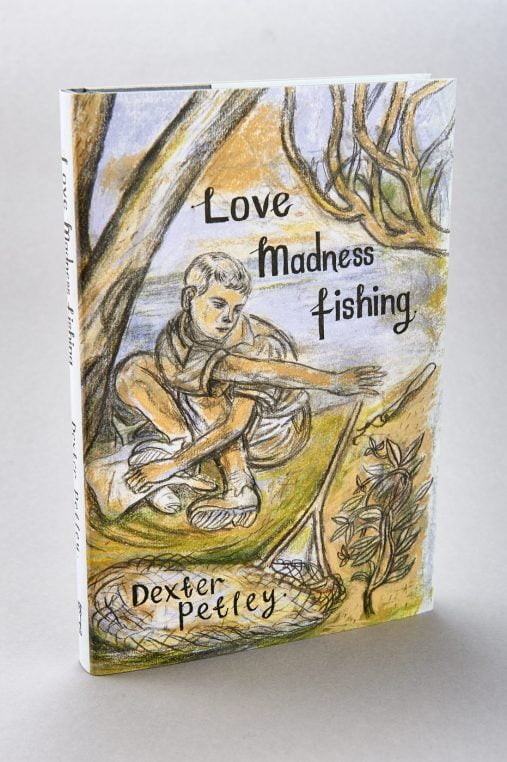 The extraordinary memoir of growing up poor on the Kent-Sussex border in the 1960s and 70s. Peopled with vivid and earthy characters, this is an autobiography to be compared to Laurie Lee and H. E. Bates.

They still called him Pisspot, the local scrubbers and all his ex-classmates, as they whizzed around the village on their Motobecanes. They didn’t understand why he wasn’t hanging about up the chip shop with them any more, or phlobbing cheese and onion curd outside the public bar of The Royal Oak and playing inside left for the second team. But it was 1973 and Henry Chambers, aged 17, was motivated to achieve greatness. He’d just found out that if he wanted to be a poet he had to have both a vision of himself and a Pre-Raphaelite girlfriend. But that was impossible in the dead winter village of Hawkhurst. And the Claires and Virginias of West Kent College, Tunbridge Wells already had the Jameses and Jollyons as their social equals. Not Henry, the quiet poet with the tumbleweed bumfluff and cotted hair. No: for Henry, the future was bleak. There was no point and no vision. But just as Henry was putting the black edges round his own stationery and plotting to murder his baggots, he visited an `old lady’ on his Thursday afternoon community service. The house was called Plato Villa and Maxine Pollenfex – not exactly the old lady he was expecting – was going to change Henry’s life, and everyone else’s, forever. Dexter Petley’s fourth novel is a searing infra-red vision of 1970s Britain and the tragedies of class and tradition. Written in typically blistering language, One True Void tells how seventeen year-old Henry Chambers turns bleakness into beauty, anarchy and hysteria into poetic redemption, and takes apart the whole life of a small Kent village as he goes.