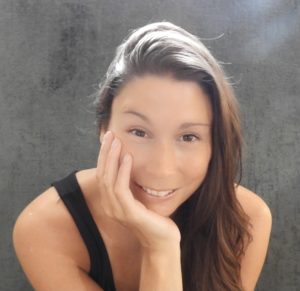 Abby Davies is the author of Mother Loves Me (2020) and The Cult (out October 2021), both published by HarperCollins. The Peterborough Telegraph called Abby’s debut ‘a chilling dread-laden thriller’. Chris Whitaker (bestselling author of We Begin at the End) called it ‘Intensely gripping, perfectly paced and thrilling’, and Alex Lake (bestselling author of Seven Days) said, ‘Mother Loves Me is both utterly gripping and totally original.’

She holds a BA English Literature from The University of Sheffield and an MA in Creative Writing from Nottingham Trent University. She taught English in all its forms for 13 years before becoming a full-time author. Mother Loves Me was shortlisted for Mslexia Novel Competition 2018.

Abby enjoys many genres but has a penchant for psychological suspense, crime, mystery and YA Dystopia.

WHY WE LOVE ABBY

Abby has an incredible eye for pace and tension, both on a sentence-by-sentence level and across the entirety of your manuscript. She’ll tease out what needs to be done to make a manuscript work, whilst telling you what you’re already doing well.

WHAT ABBY SAYS ABOUT EDITING

As an aspiring writer, I craved the sort of feedback I’m now – rather wonderfully – able to give. I needed intelligent, in-depth scrutiny of my work, to know my strengths and areas for improvement, and above all, ways in which to better those areas. Indeed, the guidance I did receive was invaluable, and certainly helped me to hone my writing skills and take my work to another level. I’m therefore excited to be able to pay this forward and share my passion for writing while having a positive impact on your craft. Furthermore, having taught English for over a decade and written novels for twenty years, I understand writer psychology and can offer honesty and constructive critique alongside a sensitive ear.

Ultimately, my editorial aims are to enhance your work and writing craft while respecting your ideas and preserving your authorial voice.

I love stories involving psychological issues, crime, mystery and gothic/horror elements. I also enjoy dystopian fiction and gravitate towards the topic of dance.

What Abby works on 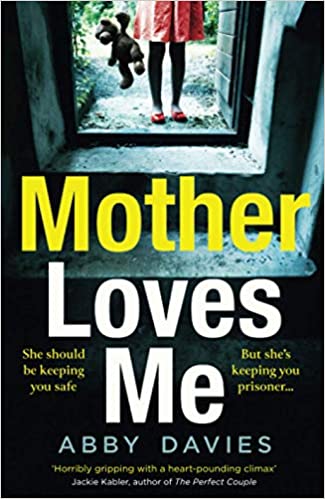 The creepiest debut thriller you will read this year!

Mirabelle’s mother loves her. She’s her ‘little doll’. Mother dresses her, paints her face, and plaits her hair. But as Mirabelle grows, the dresses no longer fit quite as well, the face paint no longer looks quite so pretty. And Mother isn’t happy.

On Mirabelle’s 13th birthday, Mother arrives home with a present – a new sister, 5-year-old Clarabelle, who Mother has rescued from the outside world.

But Mother only needs one.

As it dawns on Mirabelle that there is a new ‘little doll’ in her house, she also realizes that her life isn’t what she thought it was. And that dolls often end up on the scrap heap… 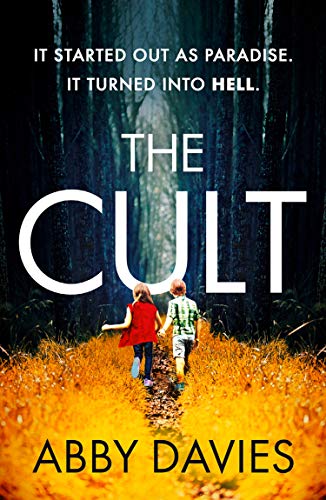 The gripping new thriller that will have you on the edge of your seat from the first page to the last!

Thirty years ago, in the English countryside, a commune was set up. Led by Uncle Saviour, it was supposed to be a place of love, peace and harmony. But what started out as paradise turned into hell.

Now, two young children have vanished from their home in the middle of the night. Their parents are frantic, the police are at a loss.

DI Ottoline is leading the search – her only clue a mask found in the woods. Could the key lie in events that took place decades ago, when a dream of a new way of life became something far more sinister?