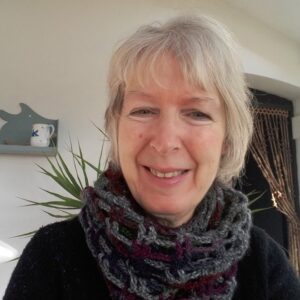 Susan Davis is an award-winning short story writer and novelist with over twenty years’ experience as a fiction editor, mentor and tutor.

Writing under the pseudonym Sarah Vincent, she also published a psychological thriller in 2014: The Testament of Vida Tremayne – Three Hares Publishing.

The Gingerbread Wife is an anthology of her slipstream short fiction, a mixture of magic-realism and the traditional ghost story.

Susan’s short fiction has been short-listed for the Asham Award, and won many other prizes. Stories have appeared in magazines such as Mslexia, Raconteur, Momaya Review, Staple, Metropolitan, Chapman, Panurge and appeared in anthologies such as Best New Horror. They have also been broadcast on BBC Radio 4.

Aside from her editing work at Jericho Writers, Susan has tutored Arvon Courses, taken part in several mentoring programmes, and acted as a Literary Adviser to West Midlands Arts.

“Thank you for the report, and the obvious time and care you have spent on my text. On first read I can see that it absolutely resonates with my own feelings about it, but I needed to hear a professional say those things!“

"I am so pleased with the response Susan provided, both in the detail of the report and the follow-up phone conversation."

“Thank you again for your very thorough and insightful report. This was the first time anyone but me had read the draft, and it was eye-opening to see how many of the things that were crystal clear in my mind just didn’t make it into the text!“

"I was immensely pleased with the assessment, not expecting such a careful reading of the manuscript, and the detailed lengthy response. I have taken on board all the criticisms and comments, they ring true. The assessment is well worth what I paid for it."

"Susan's assessment was invaluable in bridging the gap between the theory in Harry Binghams's 'How to Write' video course and the practice of my own work. Her observations - written with clarity and illumination - brought it home to me, while striking the right balance between praise and criticism."

"Just wanted to say another massive thank you, as I would never have got the manuscript into any kind of coherent shape without you. It needed a complete overhaul, and thanks to your rigorous and insightful feedback, I had a clear direction for how to go about it. Your kind and encouraging words also gave me the confidence to keep going and not give up with it."

WHY WE LOVE SUSAN

Susan’s years of editing experience have helped her to craft a careful approach to editing in which she works to immerse herself in your writing to work to discern specific improvements. She pays close attention to a story’s plot and will work alongside of authors to help determine the best way possible to structure enjoyable stories that put the reader in the protagonist’s shoes.

WHAT SUSAN SAYS ABOUT EDITING

I’m passionate about helping other writers because I know from experience how lonely writing can be at times. Also how puzzling when rejection slips pile up. Having changed genres, target audiences (and agents!) more than once, I’m especially keen on helping those writers who are unsure of their direction. Some very talented people fail to secure a deal because they haven’t quite found the genre which plays to their strengths.

Whether clients are beginners or more experienced writers ready to submit I ask how can I help them realise their full potential? I aim to give realistic and honest assessments but also to encourage and inspire. Building confidence is crucial. Learning the craft is important but above all I stress the need to enjoy the process, to keep exploring and experimenting. This is the only way to find one’s unique voice and style.

Favourite topics encompass a wide range of interests, from the paranormal to social realism. Modern Gothic is of special interest to me. I’m keen on first person confessionals and writing that’s hard to pigeonhole.

What Susan works on

YA trilogy where three teenage girls encounter famous and dangerous figures from the past: Henry VIII, The Witch finder General and Byron.

The Testament of Vida Tremayne

‘This is a writer triumphantly in command of her material, her style, and of her ideas.’ 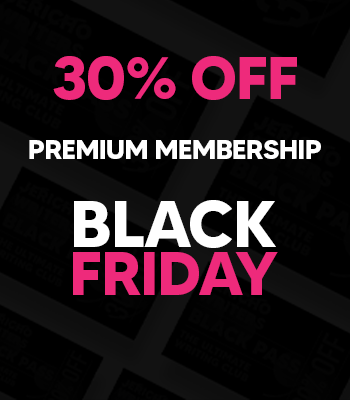