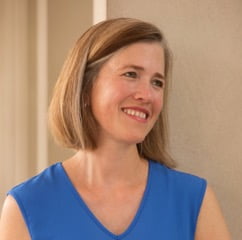 Amy E. Sklansky has been an author and editor of children’s books for over 25 years. She has published 11 original books, including picture books (nonfiction and fiction), poetry collections, and board books.

In addition, Amy has written more than 50 books under her pen name, Amy Edgar, or as a ghost writer.

While simultaneously beginning her writing career, Amy spent five years as an editor at HarperCollins Children’s Books in New York, followed by five years as an editor for the book illustration agency, Studio Goodwin Sturges, in Boston. Since 2013, Amy has served as a Mentor in the Children’s Literature Fellows program at Stony Brook University with a focus on developing picture book writers.

Amy has visited close to 100 elementary schools and libraries in person or virtually. Sometimes she dresses in a chef costume and uses a giant cooking pot to show children how to “Cook a Book.”

In her free time, Amy enjoys knitting. She wrote a pattern for a whimsical, No.2 Pencil Scarf.

WHY WE LOVE AMY

Amy has a wealth of experience helping children’s writers to big-five publication. Based in the US, she’s ideal for anyone who needs an expert, American eye on their picture book.

WHAT AMY SAYS ABOUT EDITING

Confession: My favorite genre to edit is picture books! I consider myself a picture book specialist and that is how I choose to spend most of my editing time.

Does your story have a beginning, middle, and end? Does your character change or grow or have a change of heart? Will a reader feel satisfied at the end?

In my role as a Mentor at Stony Brook University over the past several years, I’ve had the opportunity to work with new picture book writers honing their craft. I find it satisfying and inspiring to coach someone to a new level with their work.

I excel at big picture editorial feedback as well as developmental editing with an up-close look at every word. I have a knack for verse and am happy to provide feedback on rhythm and rhyme or word choice.

Fiction? Non-fiction? Poetry? I enjoy them all (and have edited and published in all of these genres).

What Amy works on

These Little Piggies: Go To The Beach 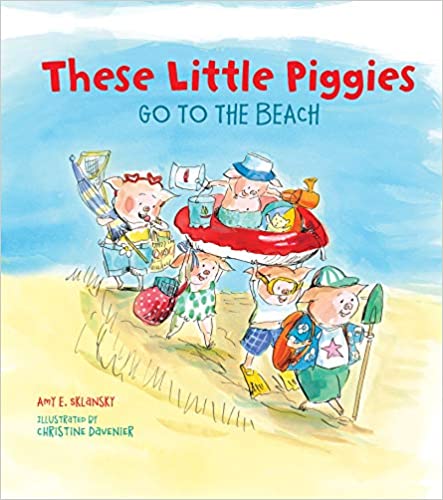 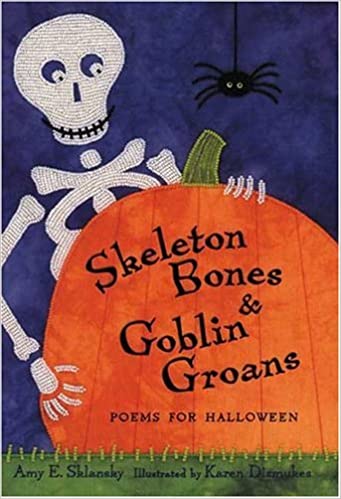 PreSchool-Grade 2 – From skeletons to vampires, the creepy icons of Halloween are presented in this collection of short, engaging poems.

Out Of This World: Poems and Facts About Space

A Bankstreet College of Education “2013 Best Books of the Year”

“Amy was exactly who I needed for my Children’s Book! Extremely efficient, professional, and kind. I will definitely return to Amy with my next book.“

“Amy gave amazing insights and completely helped me transform and develop my story further. I am so impressed and if I ever write another book, I am coming back to Amy for editorial help.“

“Amy was a fantastic editor to work with. We edited three picture books in a short amount of time and had a lot of fun finishing those projects. I would definitely recommend Amy for both writing and editing.“

"Amy's report was comprehensive and constructive! I was particularly impressed with her follow-up email feedback, in response to further questions from me. She responded promptly, honestly and in detail."