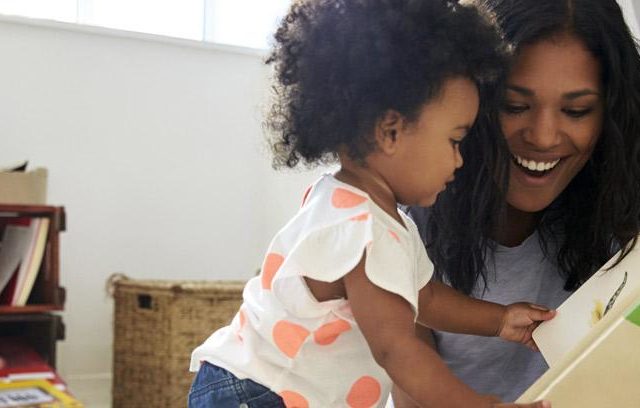 How to write a wonderful picture book

How To Learn The Market For Middle Grade (MG) Fiction

How To Write A Children’s Book: All You Need To Know

LET’S MAKE GETTING AN AGENT A BIT EASIER

Based on over twelve years of working with agents